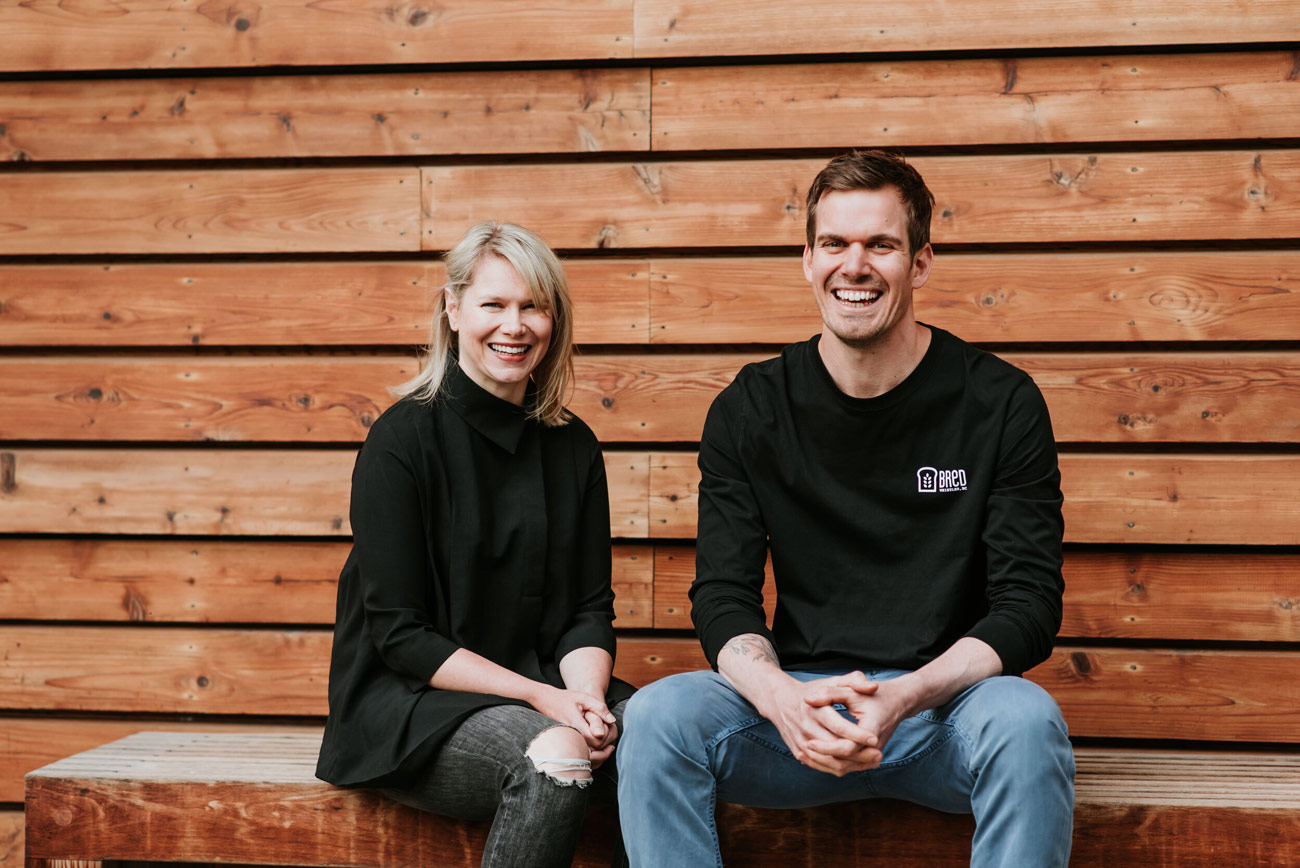 The Story About Bred

THe people behind the goodness

Originally from Kent in the UK, Ed has always worked in fine dining kitchens around the world and has been making sourdough since 2008. Ed and Natasha moved to Canada in 2013 to snowboard for a season. They both worked in hospitality and Ed worked in farm-to-table restaurant Alta Bistro in Whistler, BC.

While taking some shoulder-season leave and working on Vancouver Island farms in the summer of 2014, Ed started a sourdough culture that he took with him back to Alta Bistro and implemented a bread programme for the restaurant.

Back in 2016, Ed rented the bistro’s kitchen once a week to make bread for his friends, who subsequently told their friends, and before long demand had increased to a point where Ed had outgrown the equipment. That’s when Ed and his wife, Natasha, decided to team up and start planning to open an 100% plant-based organic sourdough bread shop in Creekside, Whistler. Natasha admired Ed’s dedication to making tasty artisan loaves and Ed knew that Natasha’s background as an English teacher and examiner, as well as a string of hospitality jobs over the years would come in useful for starting a food and beverage business. 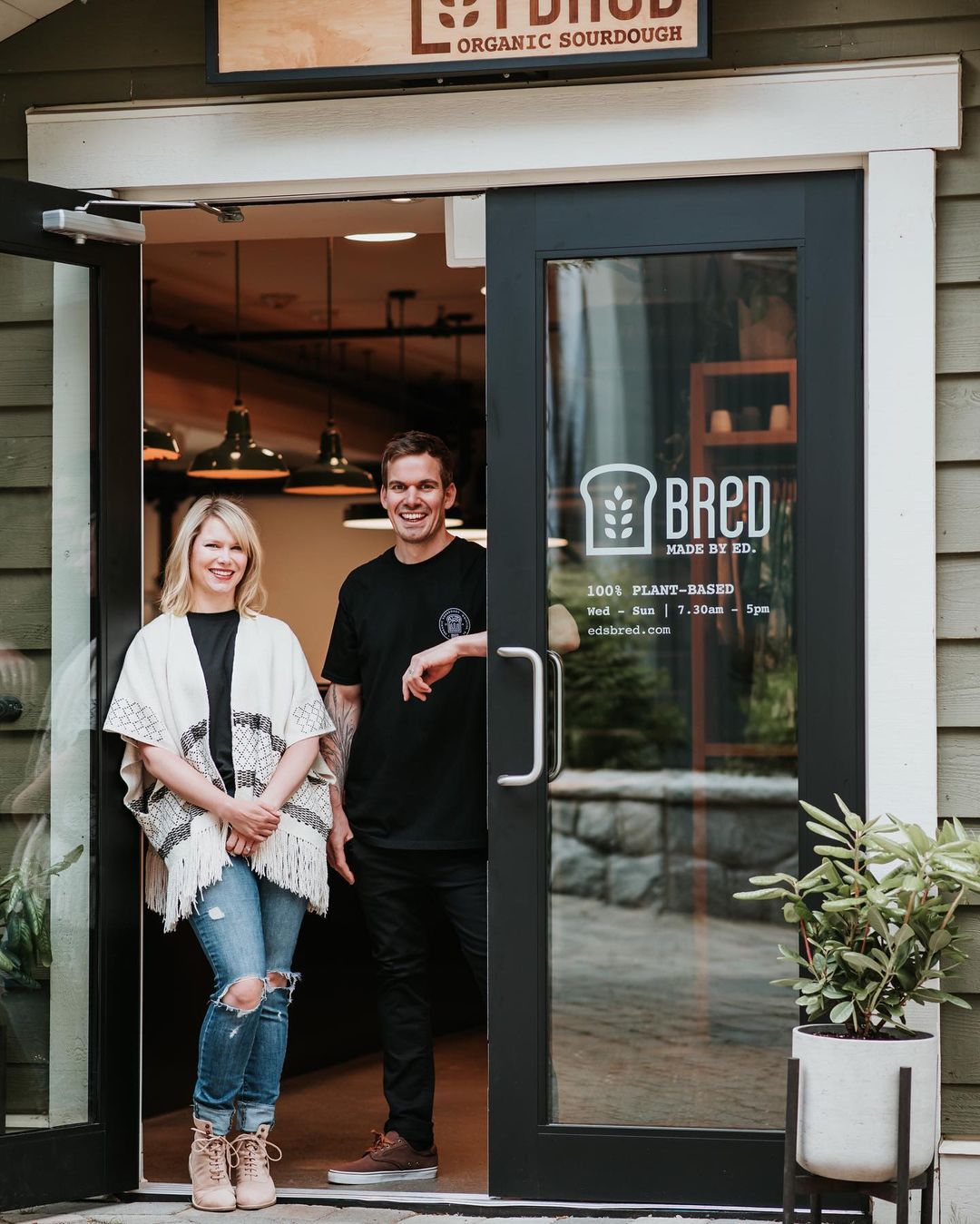 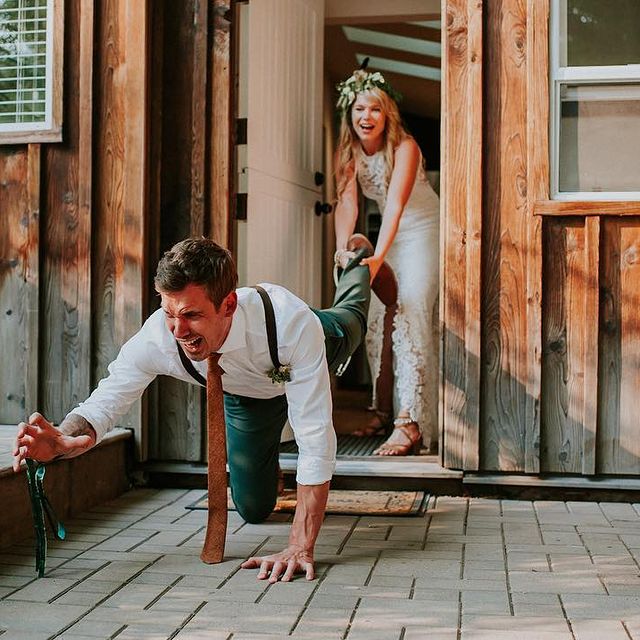 a plant-based bakery was born

Being vegan for the past five years, it was important for Ed and Natasha to bring that into their business. They both believe that you shouldn’t make food for other people that you wouldn’t eat yourself.The bread shop and plant-based bakery sells loaves for pick-up in-store and a selection of small baked items and espresso based coffees are available in the bread shop. Direct-trade, Australian-inspired Canadian roasted smooth, rich and balanced deep chocolate syrupy sweetness and cherry-like fruitiness espresso coffees matched with oat, almond, soy or coconut alternatives to cow’s milk.

Things You May Not Know About Ed

Things You May Not Know About Natasha 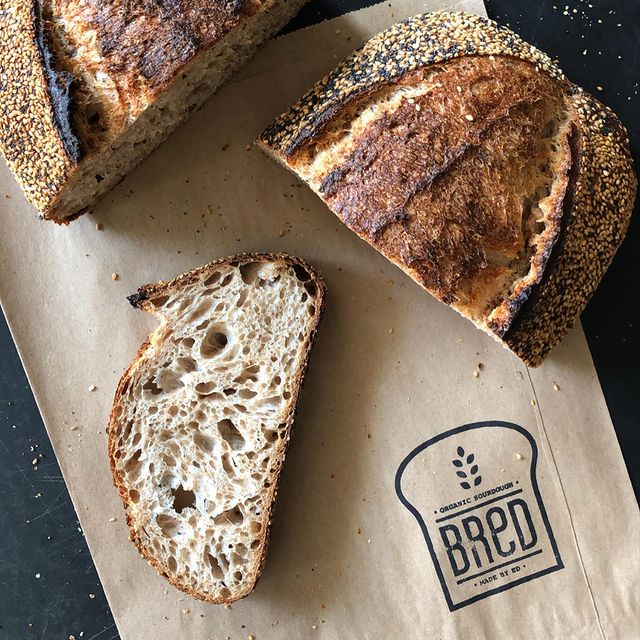 Order fresh loafs of sourdough in Whistler, BC.